Artificial Intelligence future is now, and you are late to the party 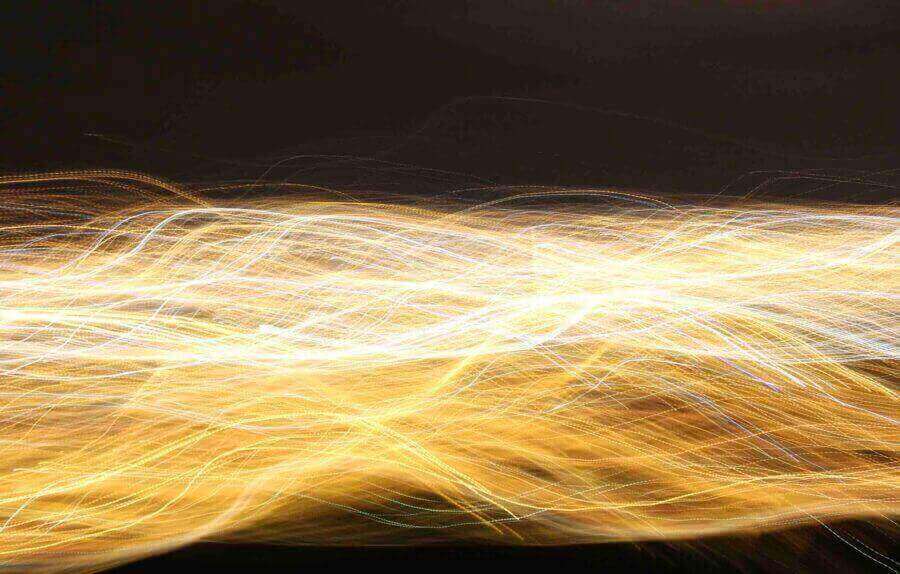 Artificial Intelligence future is valued at $1 trillion. While some companies like Johnson&Johnson, P&G, General Motors are adopting robotics and artificial intelligence, many are not.

Early adopters of AI will share global profit, but those who stay and watch will probably never catch up. I think you make a huge mistake if you just sit and watch how the elephants are running. I am not thinking about small companies, startups, or tech giants. Their bread and butter is automation and finding uses of artificial intelligence.

I am thinking about elephants, large companies, which were born in the analog world. If these guys are late to the dining table, I think it is wrong. A growing body of evidence recommends that most businesses, regardless of industry, can't afford to move like snails on AI adoption.

Some technologies need further development and still need a lot of progress, but some like Deep Learning or Machine Learning is based on research that started more than 40 years ago. Netflix or Waymo realized that, and put their feet into the AI door pretty early.

Netflix applies machine learning in a recommendation engine. The algorithms analyze thousands of factors before they serve the pop-up, saying, "here is your next movie." The company spent the last several years perfecting the technology. The result? The evaluation of the platform is higher than Disney's.

Waymo (owned by Alphabet) conducted thousands of trips and perfected its Machine Learning algorithms. Algorithms can acquire 100 years of driving experience. It means cars can be trained to become more and more skilled in driving. Sounds bizarre, right? Not at all, if your company cars would spend several years on the road, and get terabytes of data. Waymo is number one in the world of self-driving vehicles, with the most advanced database of objects and everything essential to make driving smart and autonomous. Currently, the company "manufactured" 25 000 virtual self-driving cars making their trips to fully modeled cities.

Come on, and we know it's Google and Netflix. Guys with deep pockets and the lines if engineers are hoping to work for them.

Fishbrain is the app for anglers. You can see where the fish catch and Artificial Intelligence helps to predict bites. The app gives precise time windows when the specific species bites.

Beyond the technical issues, there are several other challenges in adopting top-notch technologies quickly.

There is no Artificial Intelligence in business without a high pile of great quality data. There is the time required to develop AI systems. Afterward, the company needs to train the system and season them so they can be used in a specific environment. It is not just a coding problem, as these systems require a lot of simulation and expert supervising.

Let's assume you have built the systems, and you have an AI-driven environment. Now is the time for integrating that into existing infrastructure. State Farm, one of the biggest American insurers, needs several years to plot AI projects into the mainstream projects. From the customer's perspective, it means that before the end-user sees something on the front-end, the company spends a couple of years on building and delivering. The transformation from pilots and prototypes to production systems can be very time-consuming.

Last thing - very few robotics and artificial intelligence systems are fully autonomous. New AI-driven systems typically mean new roles and skills, and hardly ever companies can train the existing workforce. You can't build a sports car with a sedan-type car team. Even if the goal for an AI system is to be fully autonomous, some significant time in augmentation mode may be necessary.

Algorithms will also have to be monitored for ethical output. Researchers used data from mortgages and tested Machine Learning models. What did they find out? Artificial Intelligence can act like a racist very quickly. It is effortless, as AI doesn't have emotions, and depending on the data set, it can act differently.

The window of Artificial Intelligence future will close fast

It may take a long time to develop and fully scale Artificial Intelligence projects. Once the technology has been successfully undertaken, scaling can happen quickly.

Here is the holy grail.

Those who collected enough data then trained the models and discovered a compelling business case will be ready for massive scaling. By scaling, I mean enormous scaling. An interesting example could be Harley-Davidson. The company invested in Artificial Intelligence projects prepare a compelling problem statement and, after the successful AI-driven system launch, increased New York Sales Leads by 2.930%.

In short, the winners may take all, while smart followers or watchers might never catch up. Google, Apple, Amazon, Nvidia, Intel all of these giants have hundreds of Artificial Intelligence projects going on. That's the clue; you need to run a lot of them, to pick up masters, paving the path to the $1Trillion chunk.

If your company wants to be part of an Artificial Intelligence future, you can't ignore the topic. Also, you can't consider AI as the element of the Terminator world or the future, which will come.

Let's imagine you want to be successful with AI, and you already see a threat from AI-driven competitors or new entrants like AI-driven startups. What should you do?

In short, get started now!