Why Artificial General Intelligence is important and when it will be achieved? 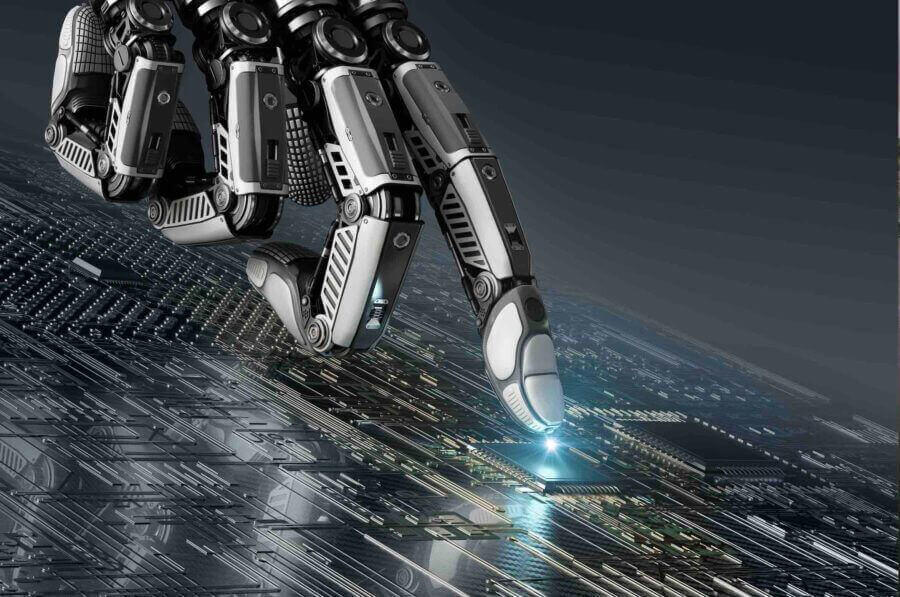 What is Artificial General Intelligence?

An Artificial General Intelligence (AGI) would be the intelligence of a machine capable of understanding the world as well as any human being, and with the same potential to learn how to perform a massive range of tasks with extremely high efficiency.

AGI doesn't exist and has featured in science-fiction stories for more than a century, but researchers and companies claim it is possible to build one soon. Getting general AI right may be one of the most critical challenges ahead for humanity.

At the same time, the most enthusiastic proponents think there is a big chance for things to go wrong. If done correctly, general AI could let us address extreme poverty, migration and exodus, pandemic like COVID-19, and whatever new challenges are coming.

As AI continues to grow in popularity, it is crucial to know the language used in the space. The AGI aims at the building of "thinking machines," which can perform tasks with intelligence comparable to that of a human mind. If general-purpose AI exists, computers would be equally intelligent to humans in every aspect.

Related: The Business of Artificial Intelligence

Artificial Specialized Intelligence, called Artificial Intelligence (AI), is usually a set of algorithms and computing models, which automate a human activity. An autonomous car, for instance, it can drive itself without human, but it is not as intelligent as the human being. AI is programmed by human nature to perform a single task - whether it's checking the weather, being able to play cards, or building a summary out of the given article.

Some researchers and analysts have compared the development of general intelligence AI to the development of electricity. It is a continuous effort, not one breakthrough. It is hard to pin down a clear path to full rise. At the same time, there is an example of AlphaGo Zero.

The AI system was able to teach itself how to play the Chinese Game of Go. The system achieved this by studying the instruction. Moreover, after forty days, the system became the greatest Go player ever. This example gives scientists hope, we might be able to pave the path to general AI development.

When will general intelligence be achieved?

Machine Learning enhances our daily performance today. It allows computers to recognize the language, and it understands the speech. The recent development of computing enabled cameras and phones to recognize faces, car plates, or describe videos automatically.

It can give the impression society is on the right and fast track to developing Artificial General Intelligence. Yet, the systems in use today are rather one-note, excelling at a single or small group of tasks after comprehensive training but useless for anything else.

If we train the tractor to crop wheat, it can't learn itself to crop beets.

The nature of general AI is different. It can perform any task, so the development of specialized artificial intelligence is not necessarily a stepping stone to developing AGI.

Martin Ford, a writer of Architects of Intelligence, talked to 23 of the most prominent people who are working in the space today. He asked Google AI Chief, Stanford AI director, and a few other professionals for guessing when general-purpose AI becomes a reality. What did he learn? By 2099, there's a 50 percent chance we will experience AGI existence.

Why we need it?

Artificial Specialized Intelligence improves our lives daily, and we can see the benefits. Why do we bother with intelligent machines then, and why do we expect computers to be as smart as human beings are?

AI, as we know today, is better at analyzing data and automating tasks. It has applications in healthcare, manufacturing, gaming, and product development.

Reach out to Skuza Consulting for thoughtful product strategy and development services.

AGI will move all these benefits to a higher level. It will reduce the number of machines and software platforms, and perform tasks more intelligently with higher productivity. If this happens, it will make companies more productive and efficient, improving profitability.

Machines will be able to interact with humans on equal levels. The Healthcare system would improve, society should become more efficient, less waste will circulate in the natural environment. Thinking and intelligent machines' only objective will be to maximize the realization of human preferences with smart support. Today the algorithm does what it was built for. The intelligent microwave cooks the way it was programmed. If it were AGI-powered, it would discuss with a human being the preferences, and then perform the task most efficiently without decreasing the quality factors.

Which companies are working on Artificial General Intelligence?

A lot of startups claim that they are planning to change the world via the substantial development of smart devices, algorithms, and machines. While we shouldn't ignore them, a few big sharks prove that the development of general-purpose AI requires enormous investments.

In 2019 OpenAI, created by Elon Musk, announced a billion-dollar partnership with Microsoft. Both companies want the intelligence which can see connections across disciplines that no human could. Elon Musk's firm doesn't want to build an AGI-powered product and start monetizing the technology. Instead, he intends to license the accomplishments with Microsoft.

Related: How to staff and artificial intelligence team

Getting the general AI right is definitely an enormous challenge for the business world. Though, we see early explorers approaching it seriously. John Carmack, the pioneer of virtual reality, stepped down as the CTO of Oculus (Facebook company) to focus on AGI.

We don't know what John plans are, but another company is active in the space. It is an AGI Innovations. The company commercialized the accomplishments via the "Aigo.ai product."

Aigo offers one Active Cognitive Brain for each Business, as opposed to multiple silo'ed chatbots. The company founder is a prominent entrepreneur and AI pioneer. They have a lot of research on the table but were able to launch a product already.

Other companies that are working on artificial general intelligence development are

But like any other technology, Artificial General Intelligence has two sides. According to futurist Ray Kurzweil, if the technological singularity happens, we will not experience a machine takeover.

Instead, human beings will be able to co-exist with general-purpose AI.

Ray prognosticates that by 2045, people will be able to multiply our intelligence by linking wirelessly from our neocortex (part of the mammalian brain) to a synthetic neocortex in the cloud. If this becomes a reality, we will live in a world where humans and machines meld perfectly.

Not only will we be able to connect with computers via the super cloud. We'll also be able to communicate with another person's neocortex. This specific possibility could improve the overall human experience and empower us to discover different unexplored aspects of humanity.