How AI Will Transform Digital Engineering Without Sacrificing Security 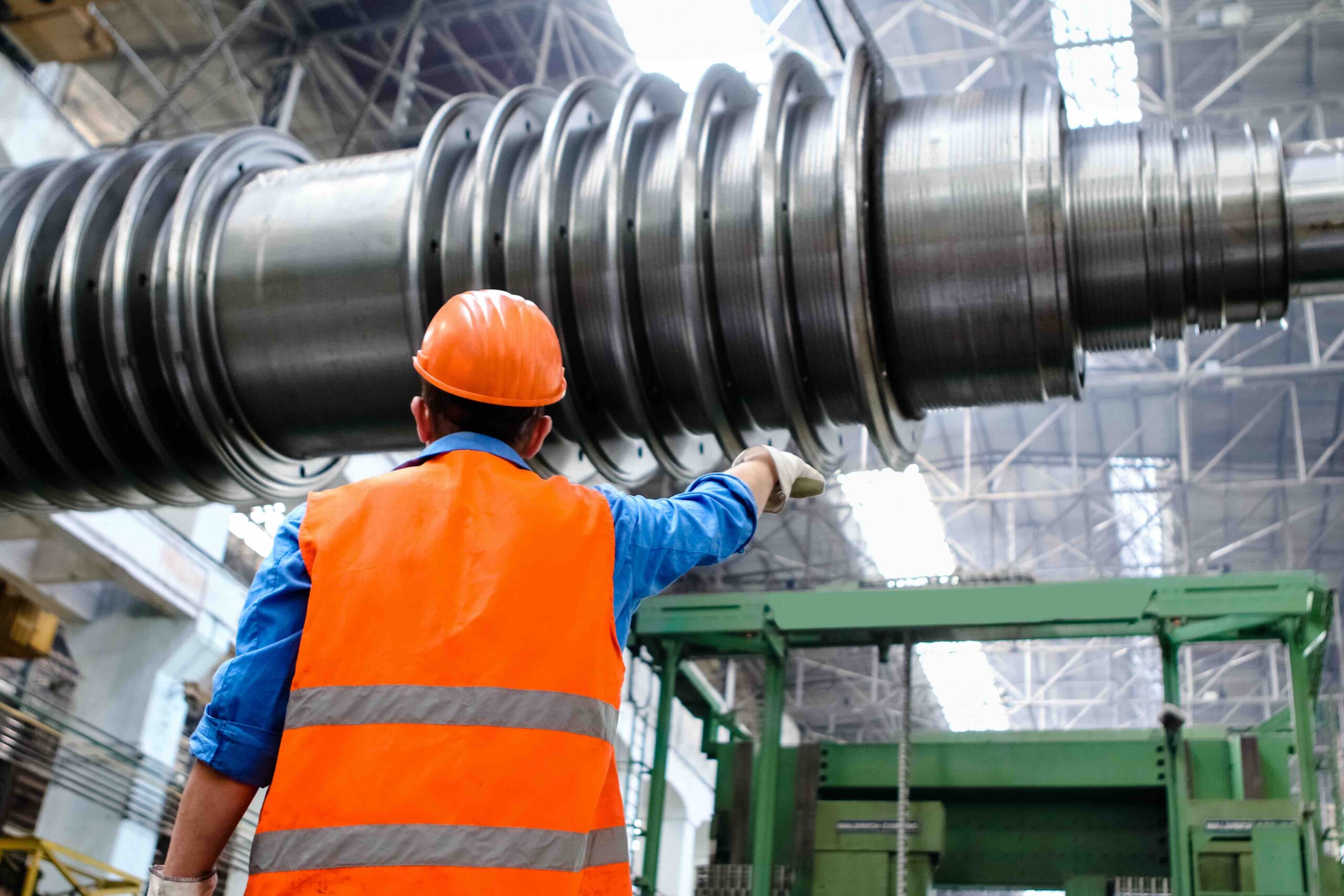 One of the most significant changes that humanity is going to face over the next few decades is the rise of automation in the working world. It’s something that has already started in a number of industries and is slowly taking over.

When you think about automation, it does seem like something out of a science fiction story. And if you go back to the 20th Century, that’s essentially what it was. Machines of human invention reaching a level of advancement to where they can basically do our jobs for us.

It’s the kind of thing that Isaac Asimov wrote about back as early as 1950. It’s not that unrealistic though, and when you see how far we have come with digital transformation even just in the last few decades, automation is just the next logical step.

Every industry has been impacted in some way by digital transformation, and while the change has been difficult for a lot of people, the overall result has been quite positive. The digitization most industries have undergone has made things easier, more efficient and allowed for greater acquisition and storage of data as well as greater transparency.

Those who don’t make the transition are being left behind, and so it’s important for them to be informed on the benefits of the transformation and encouraged to take their businesses in that new direction.

Even in areas like engineering, which have been around for so long and have always been very practical and relied heavily on manpower, are being impacted by digital transformation because of how much data the work generates.

And when AI and automation become even more advanced and more widespread, engineering is likely to be affected by that too. In both the planning stage of a project and the actual construction, as intelligent machinery will be designed to do a lot of the heavy lifting.

So again, a difficult transition for some which is beneficial in the majority of cases, but one big concern that people have is security. Storing every piece of data in a digital format and handing the reins over to machinery seems a little risky in terms of keeping important information safe.

Let’s take a look at how AI can alter digital engineering without sacrificing security:

To get more specific, digital engineering is one sector of the overall industry that focuses heavily on utilizing a digital skillset to create, capture and integrate data for usage in much larger projects.

A digital engineer's work will usually result in 3D models of upcoming or proposed construction projects as well as simulations of how a new system will work once it’s been constructed and put into effect.

It’s important for these engineers to have a certain number of skills, ranging from things like coding to data analysis to digital communication and a number of other things to do with understanding and using advanced technology.

It’s also important that they have enough of more practical engineering education to be able to understand how the models and simulations that they are developing will be able to work once they’ve been developed physically.

This particular area of engineering is quite new in the grand scheme of things and because digital technology is advancing quite rapidly, digital engineering is in a constant state of change and AI is a big part of that.

What these engineers have been able to discover over the last several years is that most of the jobs that they are doing, can in theory, be taught to a machine. And we are already starting to see that in application.

Let’s talk about CNN. And no, I’m not referring to the American news network, CNN in this context stands for Convolutional Neural Networks, which are systems that gather numeric data and use them to determine whether or not a new simulation is going to be effective.

This allows for much less involvement from the engineer in terms of testing an application of a simulation or model that they have prepared, as well as picking up on potential errors that need to be dealt with themselves.

The next phase of this is a system that can utilize the same data to do more than just analyze the effectiveness of a simulation, and instead actually develop the simulation itself. It’s hard to know how quickly that would happen, but when it does it will basically be a full-scale transition to automation.

So with that in mind, how can digital engineers make sure that this transition happens without inhibiting security?

Most of the current cybersecurity programs available don’t really account for the rise of AI and as such, might not be adequately prepared to ensure that your data is protected against anyone trying to get their hands on it.

But if you use AI technology correctly, it can actually serve as cybersecurity in its own way. For one thing, you can develop an AI Asset Management Program, which can account for the entirety of an engineering company's assets.

It’s concerning that right now, a lot of company’s can’t account for about 30% of their assets and an effective management program that can ensure nothing slips through the cracks. It’s also important to note that when you are transitioning to AI, it often requires moving existing data from your current storage to one more suited to allowing AI to do its work.

And this transition process will give malicious parties an opportunity to access data while it’s unencrypted. So it’s important to hire a reputable data broker to ensure that this transition can happen smoothly.

And then, it’s also a good idea to just have a general awareness of the risks. Most AI technology is quite new and we are still learning how to perfect it. This unfortunately means that it does still have a somewhat high failure rate.

That’s not to say engineers shouldn’t use it, but it might be wise for them to err on the side of caution, and come up with some sort of risk-conscious plan. Maybe they might only use AI for a certain amount of the engineering work to see how secure it is and then fully transition later on.

Right now, security concerns are definitely valid when relating to the presence of AI in digital engineering, but there are also ways in which you can make sure that you stay safe. Because it is such a beneficial change, I think it’s worth figuring out a good plan of action for transitioning to AI without sacrificing security.