Tesla is not the first. Mercedes was the first autonomous car. 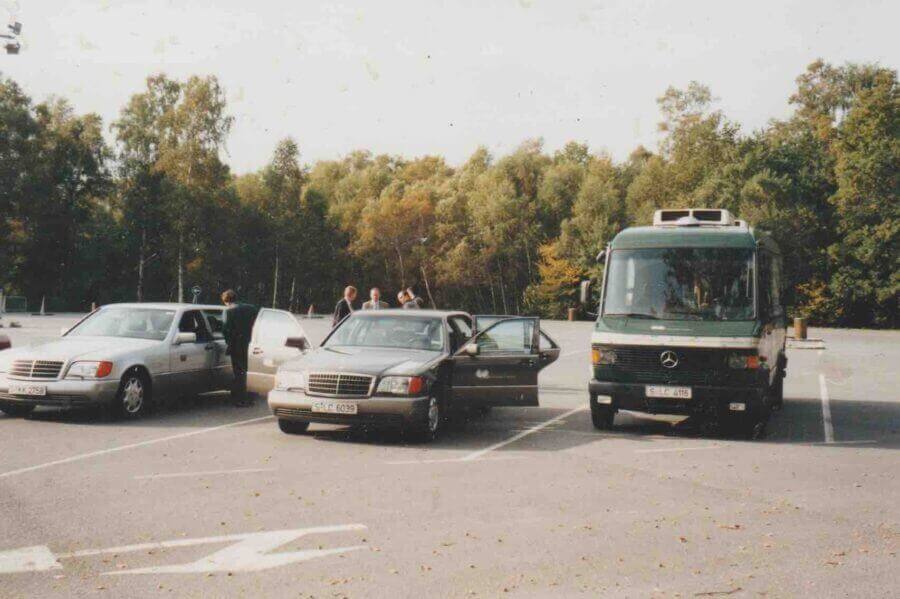 Germany was first in building a fully autonomous car, so we probably should be aware that Tesla is not the first company, which manufactures this type of vehicle.

Decades before Google, Tesla and Uber stepped into the self-driving car business, a team of German engineers led by Ernst Dickmanns had developed a car that could navigate traffic on its own.

The car was in operation since 1986. It took eight years to build the vehicle.

The car reached the top speed of 96 km/h, which was limited only by the engine power. The vehicle was packed with sensors, which could recognize the objects making convoy driving mode possible, lane changing autonomously.

Now it is time for a passenger car.

The computer, sensors, and software were improved to be squeezed into Mercedes S-class's trunk. Now the technology made passenger cars autonomous. The vehicle could track 6 objects simultaneously, which made it possible to change lanes, passing other cars - all autonomously

Here is the demonstration of the discovery