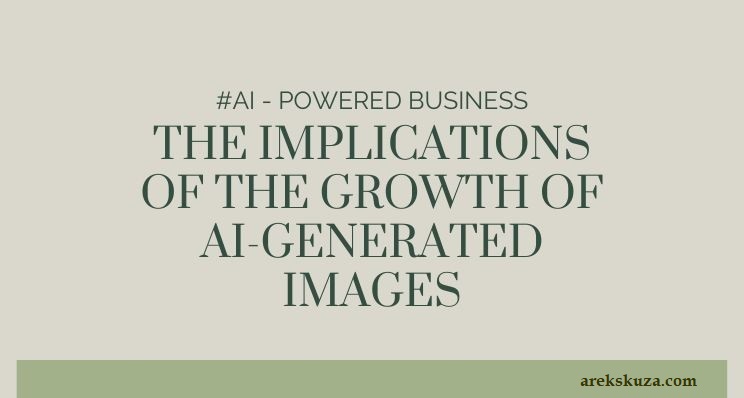 In recent years, the use of artificial intelligence (AI) to generate images has grown exponentially. AI-generated images are used in a variety of ways, from ads and product photos to AI art. The implications of this trend are far-reaching and potentially game-changing for the image monetization industry. An example of how far AI image generation technology has come is in the picture below. None of the people in the image are real. Instead, they have been uniquely generated with the power of AI. 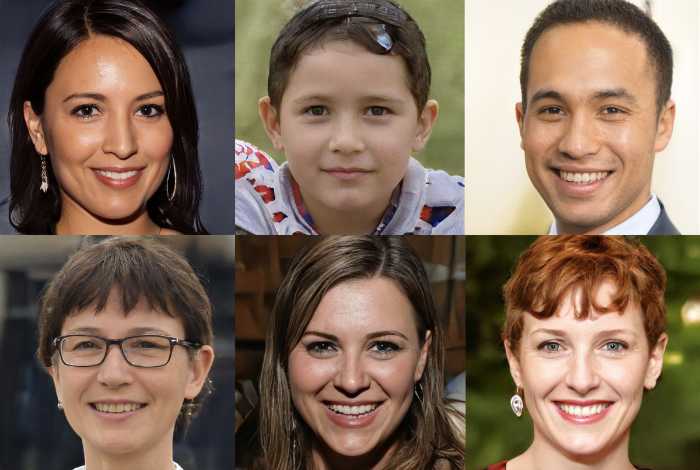 On the one hand, AI-generated images provide a new source of revenue for businesses and entrepreneurs. They can be sold or licensed for a variety of purposes, from marketing and advertising to art and entertainment.

In this article, we will explore the growth of AI-generated images and their implications for the image monetization industry.

AI-generated images have a long history, dating back to the early days of computer graphics. In the early 1960s, computers were first used to generate simple geometrical shapes. This development was followed by the development of more sophisticated rendering techniques, which allowed computers to generate realistic images of three-dimensional objects.

They began to be used commercially in the late 1980s when they were used to create special effects for movies and television shows. In recent years, AI has been used to create realistic images of people and animals. As AI technology has continued to grow and evolve, AI-generated images have become increasingly realistic and lifelike.

Companies like Adobe and NVIDIA have developed AI-powered software that can generate realistic images of people, animals, and objects. These companies sell their AI image generation software to businesses and individuals who use it for a variety of purposes, including advertising, product photos, and AI art. Furthermore, a company called DALL-E is now offering AI image generation services to everyone. This increased access to AI-generated images has its benefits but also concerns.

AI-generated images are proving to be beneficial in a number of ways. One of the key benefits is that AI can help create images that are more realistic than what humans are able to generate on their own. This benefit is achieved by using a technique called generative adversarial networks, or GANs.

GANs pit two AI algorithms against each other - one generates fake images, while the other tries to identify them as fake. As the AI algorithms compete with each other, the AI generating the fake images gets better and better at creating realistic images. This technology is already being used by businesses to create lifelike 3D images for product marketing and advertising purposes.

Some industries that benefit from AI-generated images are: 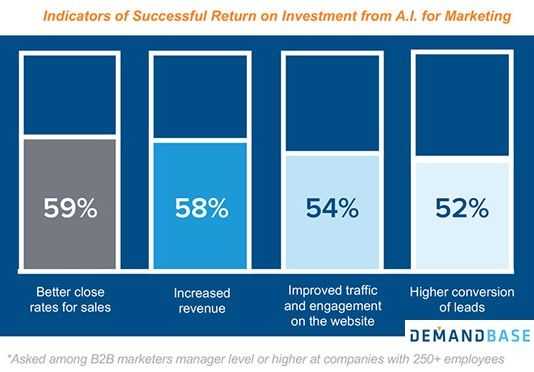 Even though AI-generated images have many benefits, there are also some concerns that need to be considered. One of the key concerns is that AI-generated images could be used to create fake news. AI technology can be used to generate realistic images of people and events. This power could be used to create fake news stories that are difficult to distinguish from the real thing. This problem is a serious concern as it could lead to people believing false information.

Finally, deep fakes are a concern that needs to be considered. Deep fakes are AI-generated images or videos that have been altered to make it appear as if someone said or did something they didn't actually say or do. This problem is a concern as it could lead to people believing false information about others. As seen in the graph below, the number of deep fakes in 2020 almost doubled every six months. 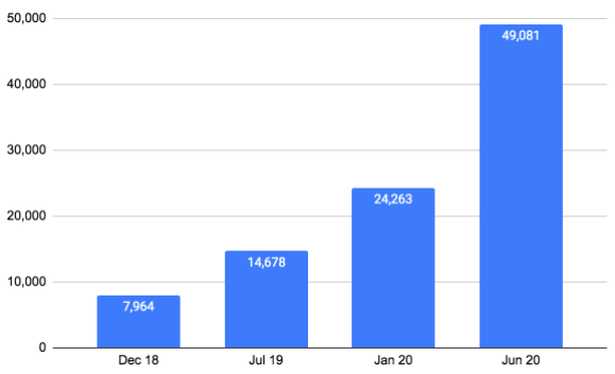 How AI-Generated Images Are Used Today

They are used for a variety of purposes. Some businesses use AI to generate realistic product photos and marketing materials. AI is also being used to create simulations for training purposes. For example, AI can be used to generate images of different road conditions that can be used to train driverless cars. AI-generated images are also being used in medical research to create models of human organs and tissues. As AI technology continues to evolve, it is likely that those images will find even more applications in the years to come.